Howard G. Silverman is the founding partner and lead trial attorney of Lancaster based Haggerty & Silverman and Philadelphia-based Kane & Silverman.

Apart from his achievements as a personal injury lawyer, Howard specializes in representing first-party insured in bad faith insurance claims. He has also successfully prosecuted claims for bad faith in third-party claims for failure to defend unsatisfied judgments. He has become an expert in insurance bad faith law and has been invited to speak about such issues by the National Association of Public Adjusters, and numerous other organizations. Howard has also been acknowledged as a Martindale-Hubbell® AV® Preeminent™ Rated attorney. In his spare time, Howard is an avid sports fan supporting all of Philadelphia’s major league teams as well as his alma mater football team, the Florida Gators. He also likes to spend time with his wife and two children. You can learn more about Howard G. Silverman by visiting him on LinkedIn.

Howard Silverman has extensive experience in representing individuals and their families who have been seriously injured in motor vehicle accidents in addition to all personal injury claims. His firm has been voted the #1 law firm in Lancaster County five years in a row.

Howard believes in giving back to the community. In his personal life, he supports several animal charities through volunteering and donations. It is also a big part of our organization. Haggerty & Silverman has a strong commitment to community involvement.

In 1983, Howard received his B.S. in Finance from the University of Florida and in 1986 he received his Juris Doctorate from Dickinson School of Law in Carlisle, Pennsylvania. Howard is licensed to practice law in Pennsylvania and New Jersey. 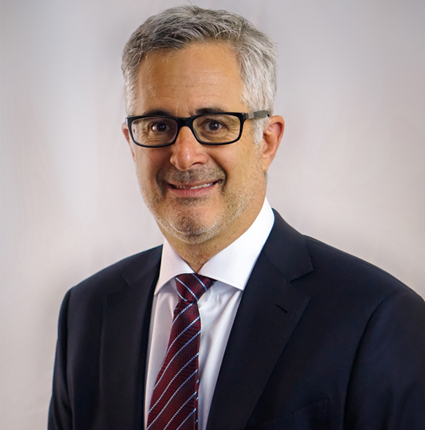