The death of a loved one is always difficult. When the death is unexpected, it is harder to accept. When the actions of another cause death, there are a range of emotions we go through as people. Sadness, anger, confusion, depression are all natural feelings. If your loved one has been killed through negligent actions you may need to file a wrongful death lawsuit. 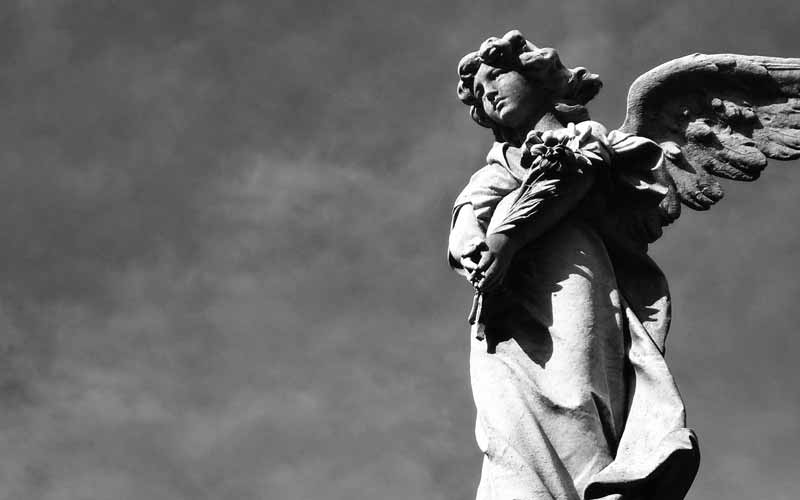 Consider the Story of Susan Gunther

We did not represent the victim family in this case.

Timothy Gunther and his family had to deal with a wrongful death for years. His wife of 30 years, Susan, died in a highway collision. Susan was traveling through York, PA on May 30, 2011. She dropped one of their children off at a nursing school in York. Susan began her trip home to Monroe, New York. While on Interstate 83, a car transport truck pulled into her lane of travel. The transport truck forced her Subaru up and onto the center barrier. Susan’s car was drug over 166 feet before colliding with an oncoming bakery truck. The bakery truck was speeding at 71 MPH in a 55 MPH zone. The impact caused the hood to enter the passenger compartment, killing Susan.
The car transport truck was equipped with mirrors all around. The only blind spot was behind the truck and trailer. The car transport driver admitted he did not see the victim until after he drug her car along the median.

$3.8 million sounds like a lot. It sounds like a lot until you realize this family has lost a lot. A husband lost his wife and partner of 30 years. Four children lost their mother. Grandchildren lost their grandmother. This person is irreplaceable for them. Students lost their teacher. A household lost an income.
Plans and hopes and dreams were shattered. Everything changed for the Gunther family when a truck changed lanes. Everything changed when the oncoming truck went too fast on the highway.

We did not represent the Gunther family in this case.

We represent folks like you who have lost someone due to negligence. Haggerty & Silverman helps families affected by wrongful death in the Lancaster area.
We understand the impact of your loss. That’s why we work hard for you. Contact the wrongful death lawyers at Haggerty & Silverman to discuss your situation. We will help you through this difficult time. Call or text us at 717-397-3200 or fill out our online contact form to schedule a consultation. 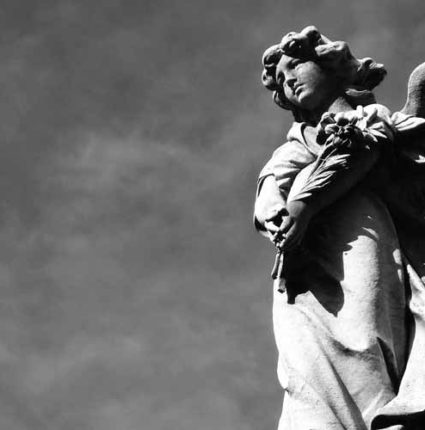