Driving is already an inherently dangerous thing. People operate these large vehicles at high speeds, some barely pay attention. When negligence turns into something more dangerous, anything can happen. When another driver turns to anger, what can you do? Do you have any legal options if you are the victim of road rage assault?

Road Rage Is On The Rise

There are over 1,200 road rage incidents reported each year. It is believed thousands more never get reported. 2021 is the most dangerous year for road rage, and incidents continue to rise. In 2019, 82% of drivers admitted to committing an act of road rage.

Here is everything you need to know about road rage assault:

What is Road Rage Assault?

The DMV describes road rage as “aggressive or violent behavior stemming from one driver’s uncontrolled anger toward another motorist.” Nearly everyone experiences some form of road rage. The DMV has tips and information about road rage and how you can avoid escalating into road rage assault.

Some examples of road rage assault include:

Cause Of Road Rage

Aggressive driving typically leads to the driver or causes other drivers to experience road rage. Illegal and dangerous driving maneuvers pose serious risks to not only the angry driver but to other drivers on the road. Road rage can quickly escalate out of control.

When Road Rage Leads to Charges

When road rage incidents occur, legal charges may follow soon after. It is against the law to engage in assault – or the physical harm to another person. Road rage assaults can lead to criminal charges and even jail time.

Talk To A Lawyer

If you or a loved one were involved in a road rage incident that led to an assault, talk to an injury lawyer for advice. An experienced injury lawyer may be able to help protect your rights and get you the money you deserve.

Haggerty & Silverman is a law firm in Pennsylvania. We represent people injured by the negligence of others. If you have been injured by someone else’s negligence, contact us for a free legal consultation. 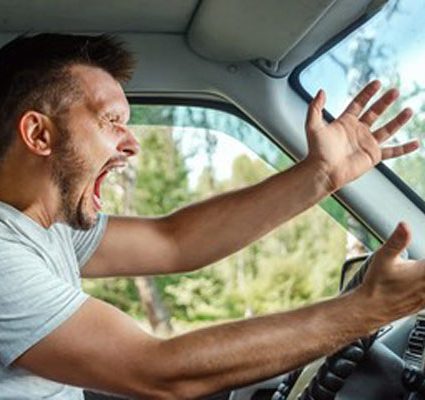