Zantac, or Ranitidine, is the largest selling prescription drug in history. It is a histamine-2 blocker and prevents and alleviates painful gastrointestinal issues. Millions of Americans rely on Ranitidine for stomach and heartburn relief. But, a voluntary recall has consumers concerned.

Recently, the FDA released a statement the drug may have traces of NDMA. NDMA is also known as N-nitrosodimethylamine. It is a human carcinogen that causes cancer. Apotex Corp. has voluntarily issued a recall of all Zantac and generic Ranitidine products.

Recalls affected Several major prescription drugs in the last year due to NDMA traces. Valsartan is among those recalled. NDMA is an environmental contaminant that may cause cancer. It resides in meats, water, vegetables, etc.

The International Agency for Research on Cancer states: “NDMA is classified [by IARC] as probably carcinogenic to humans.” NDMA is further known as a semi-volatile contaminant. It can be unintentionally manufactured and also exists organically.

In September 2019, the FDA officially released a statement about Zantac. It stated they found low levels of the carcinogen. To summarize, they advised the public to take caution. But, the organization did not order a recall. A spokesperson for the FDA stated,

“The FDA is continuing to investigate how long NDMA has been present in ranitidine and will continue to communicate information on the risk to patients as it becomes available.”

What This Means for You

You may be asking yourself, “Should I stop taking Zantac?” The answer is no, not necessarily. It may not be necessary to stop taking Zantac. Therefore, it is advised to consult with your physician about possible alternatives.

Talk To Your Doctor

Your health professional will research an alternative H2 blocker or proton pump inhibitor. These aid in your gastro reflux relief. Stopping Zantac or other Ranitidine, according to the experts, will not have any increased risks. But, long term users should contact their doctor immediately.

It is the responsibility of the manufacturer to ensure these products are safe. Carcinogens are dangerous and can impact your life. Additionally, you deserve compensation for being an innocent consumer. We will work to bring you the relief and compensation you deserve.

If you or a loved one has cancer after taking Zantac or its generic form Ranitidine, call or text us at 717-397-3200. NDMA found in Zantac is possible grounds for a lawsuit. We will aggressively represent you throughout the legal process. But, we can’t help you until you call us! 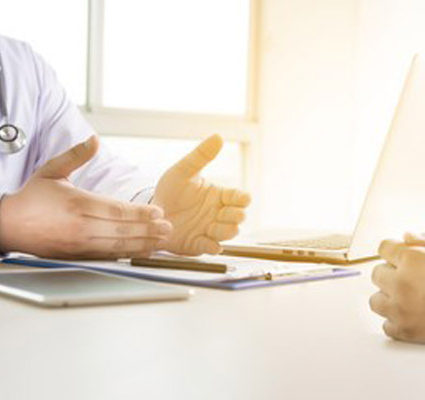