Mark called our office. His wife, Janey, was hit by a car while she was crossing the road. The driver hit her at high speed, didn’t even slow down. Her injuries were bad and she was in the hospital. Could we help them?

Janey was crossing 4 lanes of the road below Willow Street, PA. She heard some friends across the street and went to chat with them. She crossed the two northbound lanes and waited. A car going South passed, and she continued across the remaining two southbound lanes. She was a few feet from the white line when a driver came at high speed. Janey tried to move out of the way, but the car didn’t even slow down.
An elderly driver hit Janey at 65 miles per hour. Janey’s friends saw the whole thing happen. Luckily, people reacted quickly to get help for her.

The driver of the car was 86 years old. He never even saw Janey, but he should have. And, He never slowed the car down or swerved to avoid hitting her. He was a distracted driver. After the crash, he pulled the car off the road and waited. He didn’t even get out of the car to offer aid.

Janey had extensive injuries. She had two broken legs. Her head hit the pavement hard, giving her a brain injury. There were severe spinal injuries. Janey spent the next two months in the hospital. Her mind was in a fog.
Meanwhile, Mark needed help to keep paying the bills, but he didn’t have access to Janey’s bank account. Mark needed Power Of Attorney.

Janey was lucky to be alive. But, there were going to be problems. Her brain injury left her unable to think clearly or make decisions. She had several surgeries to repair her injuries. Janey stayed in the hospital for two full months. Then, she was in physical therapy for several months. Mark was struggling.

Janey would never be back to the way she was before the crash. Her severe head injury changed the way her mind worked. But, she was making progress. Janey was getting better. She was getting her life back.

Our team worked to build the case against the elderly driver. We worked with his insurance to come to an agreement that would help Mark and Janey. But, Janey’s medical bills were expensive. Insurance came in low with an offer to settle at $350,000.
We sent the insurance company our demand for Janey. Our goal was to make sure she would be taken care of for life. We offered to meet in mediation to negotiate a settlement. The insurance company agreed to mediation.

Our team put together a care plan for Janey and an estimate of lost income. Janey would not be able to work, so we needed to factor that in negotiations. After negotiation, Janey agreed on a settlement with the insurance company. Janey received $1,500,000 for her injuries.

But that wasn’t enough. Our team went to work negotiating with the hospital. Janey had a lot of medical bills. Our team called doctors and providers to negotiate down all the medical expenses. We had the medical bills greatly reduced. This gave Janey even more money.

Haggerty & Silverman has been helping injured people, like Janey, since 1994. Our team can help you too. Call or text our office anytime at 717-397-3200 to discuss your situation. Or, fill out our online form to schedule a free pedestrian injury consultation today. 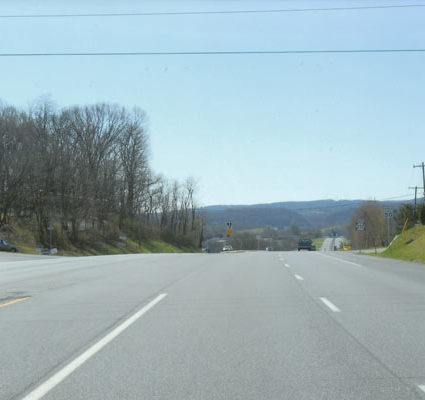