Johnson & Johnson Have Been Sued Again

Illegal Medical Procedure Everybody knows that there is an inherent risk in every surgical procedure. Generally, these risks are explained to all parties involved. You don’t expect the doctor will… Read More

A jury of seven women and five men deliberated for just about three hours before coming to a decision that Theresa Michels did not prove that Dr. Myron D. Haas… Read More

State Representative Joseph Markosek does not believe that this new distracted driving ban goes far enough to ensure the safety of other people on the road. He plans to introduce… Read More

Voted the #1 Personal Injury Lawyer in Lancaster for five straight years, Haggerty & Silverman, P.C. is the right choice for all of your legal questions and aggressive representation. When… Read More

Howard G. Silverman, co-founder of Haggerty and Silverman, is a member of the Million Dollar and Multi-Million Dollar Advocates Forum, which is the most prestigious group of trial lawyers in… Read More

Since 1994, the attorneys at Haggerty & Silverman P.C. have been aggressively representing clients in every area of personal injury. Trial Lawyer Howard G. Silverman has been named a Pennsylvania… Read More 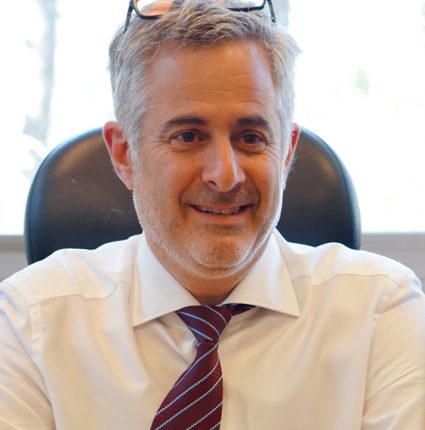