A second Pennsylvania hospital, Penn State Hershey Medical Center, has reported NTM infections in three of its open-heart surgery patients. Two of the patients infected have died, but the hospital has not linked the deaths to the bacteria. A total of 2,300 patients who had open-heart surgery between Nov. 5, 2011 and Nov. 5, 2015 were notified of the bacterial infection risk. If you or a loved one is one of the Penn State Hershey patients affected, please contact our Lancaster attorneys. 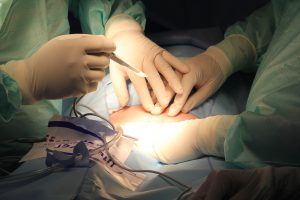 Did you have open-heart surgery at WellSpan York Hospital in York, Pennsylvania between October 1, 2011 and July 24, 2015? You may be at risk for a bacterial infection.

1,300 WellSpan York Hospital open-heart surgery patients were recently notified of possible exposure to bacteria. At this time, the bacterial infection has been identified in eight (less than 1%) of those patients. Four of those infected have died. The hospital said it is unknown if the deaths were directly caused by the infection but acknowledged that it was likely a contributing factor.

The Centers for Disease Control and Prevention (CDC) linked the bacterial infection to heater-cooler devices used during open-heart surgeries. These devices are used to regulate the patient’s temperature during the procedure. 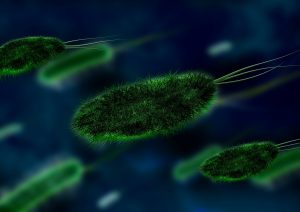 The bacteria, nontuberculous mycobacterium (NTM), are found in water and soil. Although not contagious and usually not harmful, NTM can infect people with weakened immune systems and those recovering from invasive medical procedures.

NTM bacteria are slow-growing. Symptoms may not appear for several months and it can take years before the infection is properly diagnosed. This makes it difficult to directly associate the infection with a specific health procedure. Even patients who had open-heart surgery in the past but have not yet had symptoms of NTM are still at risk of becoming infected in the future. WellSpan is encouraging patients to look for signs of a potential infection and consult their primary care physician who can help them monitor their health. Hospital officials say the infection can usually be treated successfully once identified. WellSpan will provide treatment to patients infected.

Symptoms of an NTM Infection Include:

How Was This Issue Discovered?

A study published in July 2015 in the journal Clinical Infectious Diseases first brought the issue to light. The study, based on evidence from patients in Europe, found a previously unknown risk of infection through aerosolized NTM bacteria escaping from the heater-cooler devices during open-heart surgery. Following the publication of this study, WellSpan York Hospital contacted the Pennsylvania Department of Health regarding its open-heart surgery patients infected with NTM. The Department then contacted the CDC. Health authorities began a joint investigation and found that the NTM infections identified in the hospital’s patients were likely linked to the heater-cooler devices. Additionally, an internal review conducted during the investigation found that the hospital was not perfectly following the cleaning protocols specified by the heater-cooler device manufacturer.

What is Being Done to Fix it?

The hospital has since replaced the heater-cooler devices with new equipment that is being properly maintained and cleaned according to procedure.

An advisory released by the CDC alerted health departments, healthcare facilities, and healthcare providers of the possible link between heater-cooler devices and the infection. It tells healthcare facilities to review maintenance procedures, remove any contaminated devices from service, and track reports regarding possible infections. It also encourages patients who were exposed to NTM “to look for signs of unexplained infection and keep in touch with their clinicians for further evaluation and tracking.”

Surgery is supposed to help improve a patient’s health, not make it worse. Open-heart surgery is a risky, scary procedure without the added worry of getting sick from a bacterial infection. No one deserves to feel concerned or anxious about a potential bacterial infection caused by surgery, especially months or years after the procedure. If you or a loved one is one of the WellSpan York Hospital patients affected, contact a Pennsylvania medical malpractice lawyer at Haggerty & Silverman to discuss your rights. Call us at 717-397-3200 or fill out our contact form online. 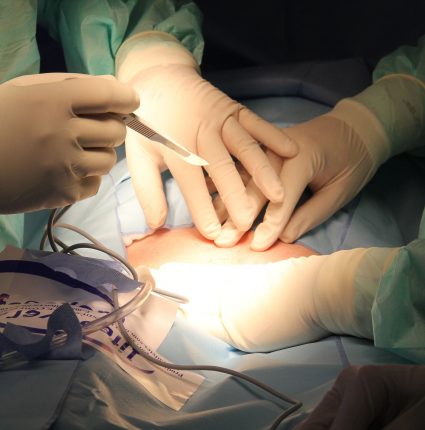