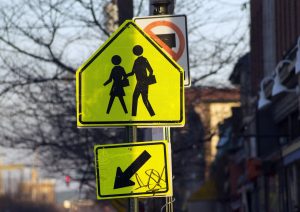 Pedestrian safety is of the utmost importance. In the past, roads were designed with motor vehicles in mind. But now, many pedestrians and cyclists use the road as well. Sidewalks, well-defined crosswalks, and bike lanes can make roads safer for pedestrians and cyclists. Designing streets that consider the entire community is a crucial step towards reducing accidents. This is especially important in walkable towns like Lancaster, Pennsylvania. New transit projects are planned for 2016 to improve Lancaster pedestrian safety.

A $4.4 million in federal money was recently allocated to revitalize roads, build sidewalks, and create more walking trails in Lancaster County. Mount Joy was awarded the largest grant of $1.34 million to build sidewalks on Route 772. The sidewalks will create a safe connection for pedestrians between several areas of the town. The Lancaster County Bicycle and Pedestrian Plan calls sidewalks “a key ingredient of any pedestrian network.” Research has shown sidewalks reduce pedestrian crashes. According to the U.S. Department of Transportation, the likelihood of a crash occurring at a site with a sidewalk is 88 percent lower than a site without a sidewalk.

The city of Lancaster received $977,500 to convert Charlotte Street to two-way traffic. This plan is similar to the one underway on Mulberry Street. The $2 million project to convert Mulberry Street to two-way will be completed sometime in 2016. Most of the cost of converting one-way traffic to two-way traffic comes from changing traffic signals and adding signs. But, there are arguments over whether two-way streets or one-way streets are safer. Charlotte Katzenmoyer, the city’s public works director, says traffic speed tends to be slower on two-way streets. Katzenmoyer also said two-way street conversion is part of the city’s “complete streets” plan. The complete streets plan aims to design safe and convenient streets for all. This includes pedestrians, bicyclists, public transportation, and motor vehicles.

Manheim Borough will receive $100,000. This money will fund a study that will look at alternate routes for trucks driving downtown. Fewer trucks driving in the downtown area could make it safer for pedestrians and cyclists.

Haggerty & Silverman supports plans to make roads safer for the entire Lancaster community. Safety projects help reduce injuries and fatalities. But unfortunately, pedestrian accidents can happen no matter how many safety precautions we take. If you or a loved one was injured in a pedestrian accident, you deserve a compassionate lawyer on your side. Please do not hesitate to contact a Lancaster pedestrian injury lawyer at Haggerty & Silverman for a free evaluation. 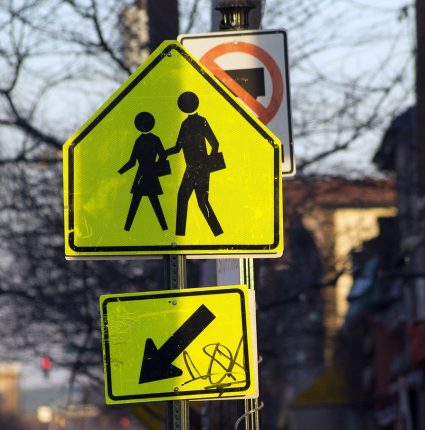