Johnson & Johnson Have Been Sued Again

Everybody knows that there is an inherent risk in every surgical procedure. Generally, these risks are explained to all parties involved. You don’t expect the doctor will perform an illegal medical procedure.
The case of Lois Eskind is a bit different. Eva Sloan alleges that her mother, Lois, was an unfortunate victim of broken medical trust. Eva claims her mother was subjected to an illegal medical procedure. Lois died during a 2003 surgery as a direct result of medical neglect. Eva sued Synthes, a Johnson & Johnson company in the United States District Court. She alleged both the company as well as the surgeon hid the illegality of the procedure. They failed to inform of the risks of a combination bone cement and barium sulfate used. 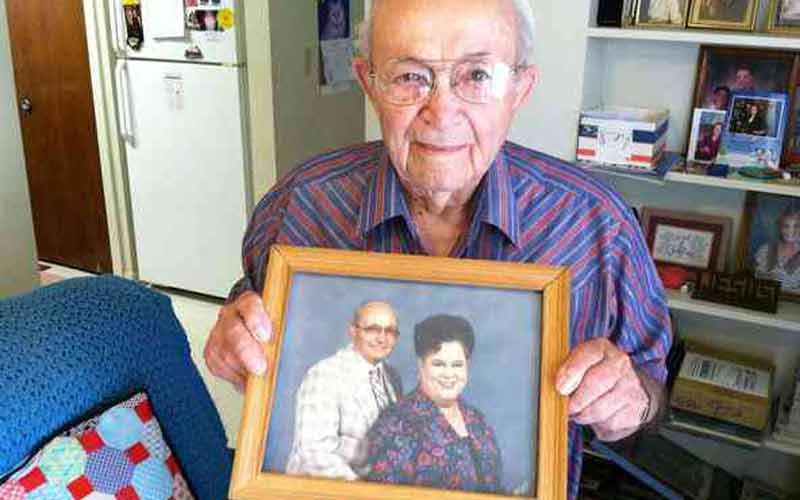 Isaac Eskind holds a photo of himself with his wife Lois. Lois died shortly after doctors used an illegal medical procedure during her treatment.

The United States Department of Justice, Eastern Pennsylvania Division, released a statement. Executives from Norion and Synthes conspired to conduct illegal clinical trials. They had illegally tested two of their products in human patients. The company and its representatives had conducted more than one illegal medical procedure using their product.
Eva Sloan was disappointed in the verdict against the executives. “One of the most offensive things was the little piddly sentence they got for this,” she said. Sloan also said they “could have gone to 7-Eleven and stolen a six-pack of beer and got more time.”

Executives approved the cements, which were used to treat vertebral compression fractures. Despite their knowledge that the combination produced blood clots during pilot studies. Upon the death of the third patient, the same executives engaged in a cover-up of its unapproved use. Instead of recalling the product, they tried to hide evidence. In court, both companies along with four executives plead guilty. Executives were given prison sentences ranging from five to eight months. The COO, the head of regulatory and clinical affairs, and the president of the spine division.

Years later Eva is suing Synthes for wrongful death, negligence and medical fraud. At the time, Johnson & Johnson owned Synthes. In this particular case it was argued that the statute of limitations does not apply. Synthes failed to disclose the illegal use of the bone cement. Discovery was not until much later, when a member of the media made the family aware of the story.

In a follow up to this story, we have an update on the outcome. Eva and her lawyer were prepared to take their case to court. Johnson &
Johnson made an offer of settlement and an agreement was made.
An out of court settlement in this case included a confidentiality agreement. It is unknown if any money was part of the agreement.
For more details of this disturbing case, read this Washington Examiner article.

Illegal medical procedures are a form of medical malpractice. If you or a loved-one are the victim of an illegal medical procedure, call us today. Don’t talk to another doctor insurance agent without proper legal representation. You need someone who can help preserve your rights. We have legal experts who can help you proceed in your best interest.
Our lawyers charge no fee unless we recover money in your case.
Call or text us today at: 717-397-3200. Or, fill out our online contact form to set up your confidential and free consultation. 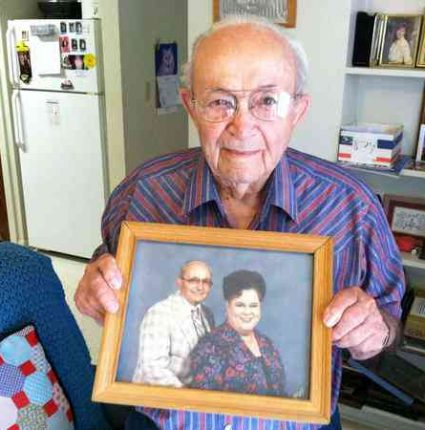