First Party, Third Party – What Does It Mean?

‘Party’ is in reference to a person or persons involved in a personal injury accident who are filing a claim—typically an insurance claim. So what does it all mean?

Here we explain the differences between first-party and third-party:

A third-party insurance claim refers to when you make a claim against another person’s insurance. There are many instances where people file a claim against a third party. If you’re injured in a slip and fall at a store because of poor maintenance or lack of weather-proofing, you can file a third-party negligence claim.

It’s also possible for an injury to include both first- and third-party claims. Another example is if someone hits you at an intersection and you suffer whiplash and damage to your vehicle. You can file a third-party claim. Their insurance policy may cover your losses and injuries. The company may pay you the maximum payment for any damages depending upon the policy. But, your own personal injury protection coverage will immediately pay for your whiplash treatment.

Is there a Second Party?

Is there a second party? YES! The second party is the insurance company itself. A company that provides insurance services and coverage is considered the ‘second party.’

If you are injured, it can be difficult to handle your own injury claim. But, we are here to help! Talk to an injury lawyer for free at Haggerty Silverman & Justice. Contact us for a free legal consultation. We’ll help you understand your options and get you the money you deserve. 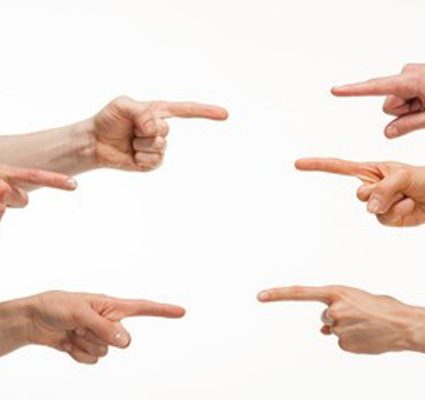