A man arrived by ambulance to Wellspan York Hospital’s emergency room. After the ambulance staff checked him in with the pivot nurse, they leave. A couple of hours later, the man is found dead in the emergency room waiting area. Emergency room negligence is a form of medical malpractice. Let’s take a closer look at this situation.

A male patient arrived by ambulance at Wellspan York’s emergency room. The report states he was nauseous. Additionally, the man received oxygen on the ambulance. But, once they arrived hospital staff never replaced the oxygen.

Two hours go by. The patient is sitting in the emergency room’s waiting area. Nurses pass the man, but no one stops to check on him. The hospital staff called his name three times. No one responded. Then, they remove his name from the list.

But, the man didn’t leave. Almost two and a half hours later, the staff finds him unresponsive in his chair. Emergency personnel tries to resuscitate him, but it is too late. This man died sitting in the one place where he was supposed to get quick help.

Hospital Out Of Compliance

Wellspan York Hospital conducted its own internal investigation. Furthermore, the hospital did not immediately report the incident to the proper authorities. This inaction is in violation of MCARE. MCARE is Pennsylvania’s Medical Care Availability and Reduction of Error Act.

This tragedy gained national attention. But, stories like this aren’t uncommon in our area. In fact, we get calls and emails from families with similar experiences. It is sad, but we can force hospitals to change. We can punish them so they improve. A wrongful death lawsuit forces hospitals to fix their broken procedures.

The attorneys at Haggerty & Silverman fight for the rights of families after the loss of a loved one. Nothing can replace the wrongful loss of life. But, an experienced lawyer can help your family get the compensation they deserve.

Call or text our Lancaster office anytime to discuss your situation. Or, use our online form to schedule a free legal consultation. 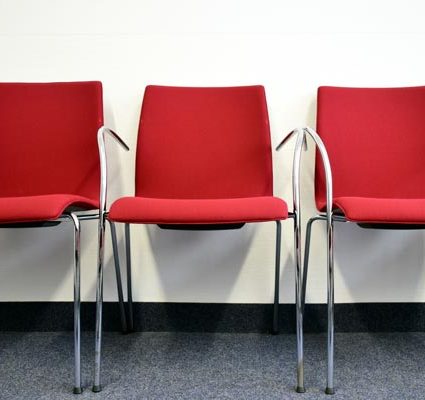