When a woman decides she’s done having children, there are many options for preventing pregnancy. Birth control pills, condoms, long-term birth control, and even permanent sterilization are options. But many women are fearful of surgery. This makes getting the popular “tubes tied” procedure a difficult decision. That’s why Essure appealed to so many women worldwide. Though, Essure proved to be a dangerous medical device. 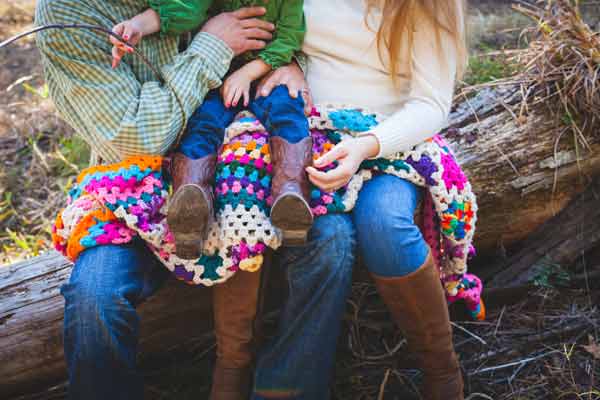 Essure, produced by Bayer, is a permanent sterilization device. A doctor installs the medical device in the Fallopian tubes. Essure is installed at the doctor’s office and requires no anesthesia or incisions. Women who have the procedure can return to normal life in 1 to 2 days. Once installed, scar tissue forms to cover the device which prevents pregnancy.

Sounds perfect, right? For most women, it seems to be. But for others, Essure has caused permanent health problems and even death. 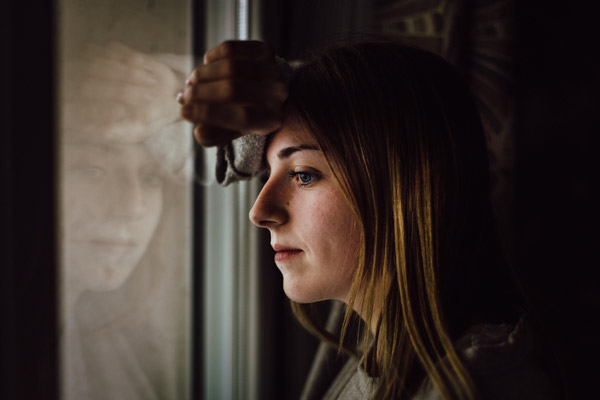 Worldwide, an estimated 750,000 women have had Essure implanted. In a seven-year period, the FDA received 9,900 complaints. These reports come from women and doctors about serious side effects. That is just in the United States. Currently, there are 16,000 lawsuits against the dangerous medical device in the U.S.

Health complications from Essure include constant abdominal pain, frequent bleeding, and movement of the device to other parts of the body. There are reports of unintended pregnancies and even several deaths attributed to Essure. Additionally, some women with symptoms can’t have the devices removed.

Many women have serious health problems caused by Essure. So much so, the FDA has forced (several times) Bayer to update their warnings and screening process. 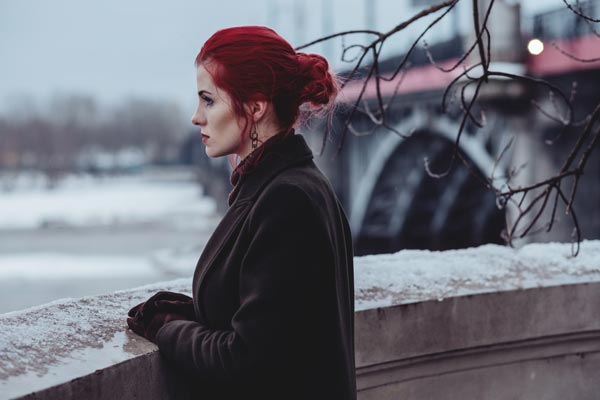 Essure No Longer For Sale

The United States is the last country where Essure is available. Many countries have stopped the sales of this dangerous sterilization device.

Now, Bayer announced they are stopping sales of Essure in the U.S. later this year. Bayer has called this a “business decision.” Many women have rallied against Essure. While they are glad for the decision, for many, it comes too late. 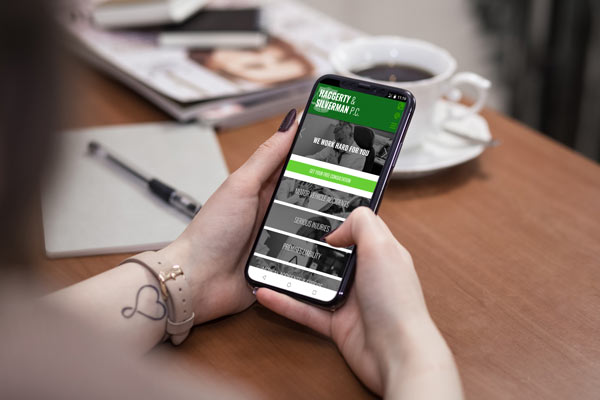 Women with Essure installed should seek advice from a medical device injury attorney. But even without symptoms, there may be internal damage happening. Consult your doctor to determine if you should have tests for any complications.

Speak with a Lancaster area medical device injury attorney to understand your options. Our office is in Lancaster city, but we can help people all over Pennsylvania. There is a limited time for people with injuries to file a claim. Get legal advice for your situation from Haggerty & Silverman.

Fill out our online contact form and a member of our legal team will set up a free appointment for you. Call or text us anytime at 717-397-3200. 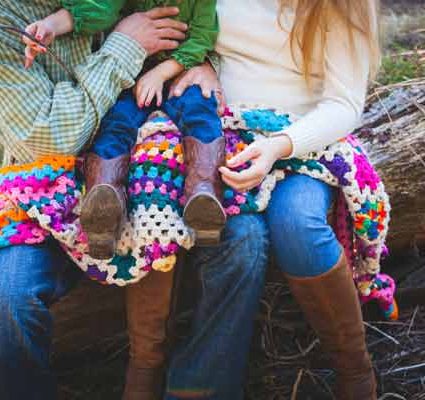