Judge Brown commissioned a study of jury verdicts in Lancaster County. His study focused on civil court cases over the last 10 years (2010-2019). To us, it’s interesting. Additionally, there is some useful information here we want to share.

Over the past 10 years, there is a downward trend in verdicts that favor the plaintiff. This means Lancaster juries aren’t siding with the injured person as much as they used to.

People may believe injury lawsuits are common. But, the data shows the truth. In Lancaster County, injury lawsuits are rare. The study didn’t reveal exactly how many cases there were. In the last 10 years, only 49 cases sided with the plaintiff. That’s an average of 5 successful court cases each year.

Of the 49 successful injury lawsuits, only seven awarded $1 million or more to the injured party. Here’s a breakdown of verdicts over the years.

In Lancaster County, a high jury verdict is still rare. Surrounding counties offer similar verdict results. That doesn’t mean high verdicts are impossible. We had a $3.78 million jury verdict in Dauphin County for a foot injury.

Juries understand more about the costs of medical treatment. Additionally, when juries are well informed, they can return better verdicts. In truth, a lot depends on the severity of the injuries.

Four out of the five most recent verdicts above $1 million were medical malpractice cases. Only one car accident case resulted in more than a million dollars for the injured person.

This report does not cover injury settlements in Lancaster County. A “settlement” happens before a case goes to court. Cases that settled outside of the courtroom were not included. Our firm has handled multiple million-dollar settlements in the past 10 years. But, they never had to go in front of a jury. 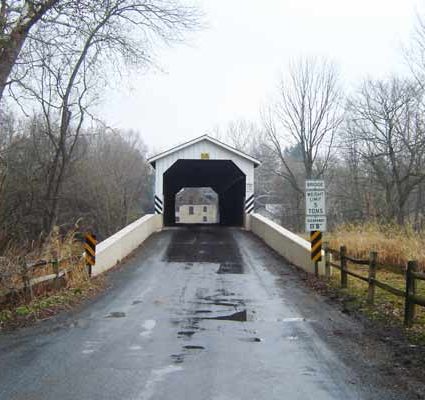