Jeff came to us with a bit of an odd horse injury situation. Late one night, his car collided with a horse. He had serious injuries. Was there anything we could do to help him?

Jeff works late nights at a local pizza place. On the night of the injury, he drove a coworker home. After dropping off the coworker, Jeff started home.
He was traveling on a well-lit stretch of Lincoln Highway. But, the horse was dark-colored. Jeff didn’t see the horse until it was too late.
Jeff’s car struck the horse, which rolled it onto the hood and roof of his car. The horse crushed the roof of the car. Jeff was knocked unconscious and the car kept rolling. His car went across the 4-lane road and hit a utility pole.
Jeff woke up to emergency personnel cutting him out fo the car. He was then rushed to the hospital emergency room.

Jeff needed emergency surgery. He had a long list of injuries, some of them severe. The extent of his injuries meant he could not work for several months. This was a big problem because of his already lower income level.

On top of broken bones, fractured ribs, severe lacerations, and bruising, Jeff had a spine injury. He was not able to turn, move his head, or even get himself to the bathroom.

What was the horse doing out on the road so late at night? In talking with the police, we discovered this horse escaped its pen regularly. It wasn’t the first time this horse was found wandering around. But, this time it hurt someone.

Situations like this are uncommon, but they do happen. We tracked down the owner of the horse. In this situation, the owner of the horse was an Amish farmer. Amish negligence cases are rare, even in Lancaster County. But, when a farm animal gets loose and causes an injury, the owner is responsible for the damage. This includes Jeff’s horse injury.
In this case, the owner of the horse reached out to apologize. They also offered to work with Jeff to correct the hardship they had caused. But Jeff still wanted to make sure we did this in a way that considered all of the hardship. Medical bills are one thing, but there are other costs caused by an injury.

The Total Cost Of An Injury

Many people understand that a serious injury comes with medical bills. Some people also consider lost income. Sometimes, there are other expenses that people don’t think about.
The crash totaled Jeff’s car. But, the towing company billed him nearly $3,000. His car insurance didn’t cover towing or storage.
Jeff needed round-the-clock care for several weeks. He couldn’t drive himself to doctor appointments. Someone had to prepare his meals and help him in the bathroom.

We worked with Jeff to track all his expenses related to the horse injury. The surgery, doctor visits, physical therapy, and more, Jeff’s expenses were over $70,000. Plus, he was out of work for several months. He deserved compensation for his hardships.

We put together the total cost of Jeff’s case. Then, we went to the owner of the horse with the information. In the end, we secured over $130,000 for Jeff. He was happy with the result and grateful we took care of all the details.
Not every case goes to court. Most times, the parties involved come to a mutual agreement that is reasonable for all parties involved.

When To Talk To An Injury Attorney

If you have an injury, talk to an injury attorney. Not everyone needs a lawyer, but law firms like ours offer free consultations for injured people. A consultation can help you understand your options under the law.

Free Consultation With A Lawyer

At Haggerty & Silverman, we provide free consultations with our lawyers. We will answer any questions you have about how the law may help you with your situation.
Call or email us today to schedule a free legal consultation. 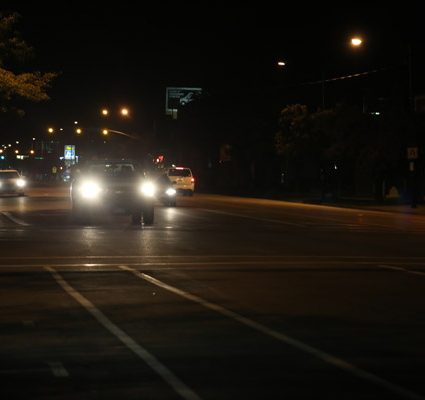