People using the prescription medication, Elmiron have an increased risk for vision loss. If you have taken Elmiron, talk to a product liability lawyer.

If you have been hit by a police car in Pennsylvania, understand your rights and options. Talk to an injury lawyer for free.

When Kim Johnson received a letter from the hospital, she was relieved. But, she later discovered the hospital made a mistake. What followed is a medical malpractice cover-up lawsuit.

How to Sue the At-Fault Driver

How do you sue the at-fault driver in Pennsylvania? Learn more and talk to an injury lawyer for free.

Anger After an Accident

It’s normal to feel anger after an accident. If you were injured by someone else, it’s natural to be angry. Learn how to deal with that anger.

Aqueous film-forming foam contains chemicals known to cause cancer. This foam was used by firefighters, airports, and the military. Learn more about foam cancer lawsuits. 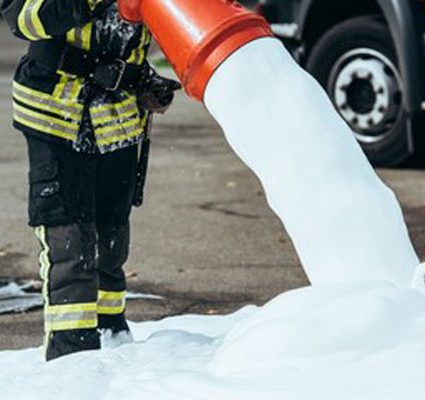