According to the CDC, Alzheimer’s affects over 5.8 million Americans. This is a horrific statistic. Alzheimer’s disease is the most common form of dementia. Typically, symptoms appear in people over the age of 60.

There Is No Known Cure

Science does not fully understand or explain what causes Alzheimer’s disease. This disease can take years to develop, and many patients don’t have symptoms until later stages.

There is no known cure for Alzheimer’s, and many treatments focus on improving the quality of life for patients and their caregivers. When Biogen announced Aduhelm as a targeted treatment for Alzheimer’s, many families were excited.

What Is Aduhelm (Aducanumab)?

Aduhelm is a medicine designed to treat a possible underlying cause of Alzheimer’s disease. It is believed that beta-amyloid plaques destroy neurons in the brain, which leads to cognitive decline.

When caught early enough, Aduhelm is believed to destroy these toxic proteins.

Side Effects of Aduhelm

Although marketing suggests Aduhelm is a wonder drug, Aduhelm caused serious side effects in clinical trials. Side effects include but are not limited to:

There are serious risks with Aduhelm that can be life-threatening. Roughly 35% of patients in Aduhelm clinical trials experienced painful brain swelling. But, this fact is downplayed by Biogen. The company claims the risk is worth it in exchange for the possible benefits. We believe patients and their families should make that decision when they have all the facts.

What Does Science Say About Aduhelm?

Clinical trials only included patients in the early stages of Alzheimer’s with amyloid plaque in their brains. Results show Aduhelm might slow – not stop or reverse – troubles with memory, thinking, and functioning. However, several studies confirmed the drug lowered the amount of beta-amyloid plaques.

Failure To Warn Of Possible Side-Effects

Critics take aim at marketing for the new drug because it fails to warn the public of these life-endangering side effects. A large portion of patients will experience serious side effects with little-to-no proven benefit.

Biogen aims to bring in up to $6 billion in the United States alone. People are filing lawsuits after side effects cause irreparable damage to their health.

Several additional studies concluded Aduhelm showed no concrete signs of effectiveness. Yet, the FDA has approved this treatment in a controversial decision. This is shocking considering the medicine costs a whopping $56,000 per year. Many critics see this as Biogen extorting desperate families. Since its release, Biogen has halved the price of Aduhelm.

Biogen decided to move forward with the release anyway. The company has 9 years to prove the drug’s safety and effectiveness. This is alarming to critics and the family members of Aduhelm patients.

Families are filing lawsuits on behalf of loved ones harmed by Aduhelm. Patients and their families claim Biogen falsely marketed its product and took advantage of families desperate to cure their loved ones. Families allege Biogen and doctors have made false claims about the effectiveness of Aduhelm while downplaying the high probability of serious side effects.

If you or a family member suffered serious side effects from using Aduhelm, you may have a claim. Contact us today for a free legal consultation with an attorney. 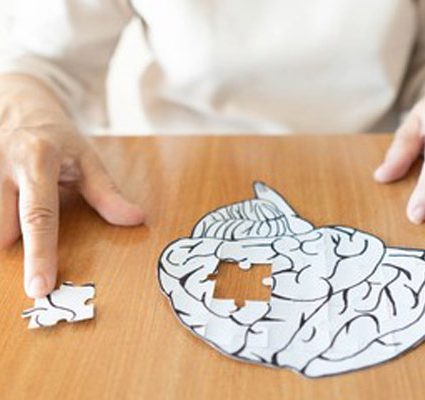